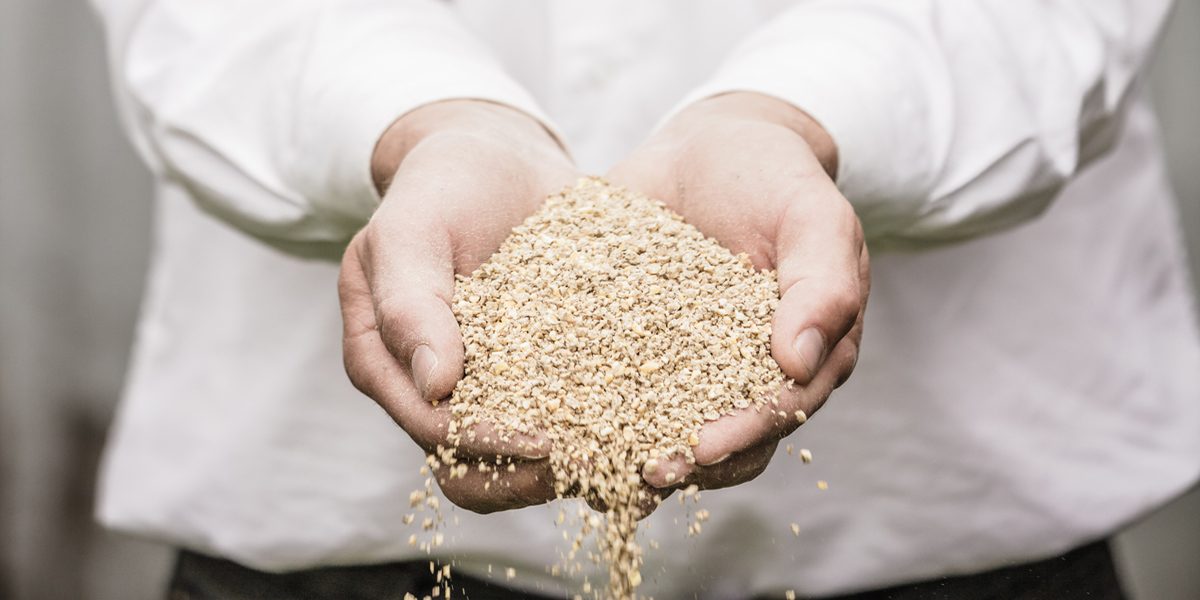 “Oh, Tyche,” Aggie cupped my cheeks and kissed my forehead as if his touch could magically take all my troubles away.

I knew better. He did too.

“I should have come when the storm hit.”

I stepped back and laughed, the harsh notes ringing in the gazebo. “You’re my consort, but I don’t think even Poseidon himself could have opened a portal for you through a cat five hurricane. Besides, you’re not the only one who didn’t show up once the storm left. You know I tried to hold some kind of party here a few months ago. No one really expressed interest then either. I’m used to being alone, dear Aggie. That’s how we wanted it. I sailed off to find good fortune on the high seas after what had happened at Rota and you stayed on land to bless the crops.”

“The world has changed, my dear lady.” Aggie’s hands slid down to my shoulders and he acted as if he might pull me against him. “The Amazon is on fire. Small farmers are getting shut out as big corporations and the very earth itself rebels against them. I don’t know what my role is anymore.”

I pressed my hand to his chest, because if there ever were a time when my consort was needed, it was now. “You bless the crops, vineyards, and the land so that it grows and feeds people.”

“That’s not enough.” He went to one of the benches and sat.

I joined him. “What do you mean not enough?” Had I been so blind to my own issues, to what had happened at Rota centuries ago that I’d fled here and isolated myself without even thinking about my consort?

“I can bless the small farms and small farmers all I want, but it’s the people themselves making their subjects starve. All my blessings do no good if wars rage and people die simply because the food can’t reach them. And when there are problems, no one works together anymore. Petty tyrants hold sway over their people, stopping food from getting to market or making it not grow at all.” He shook his head. “Humans are the same as they always have been. It’s just that now technology has given them greater capacity to hurt people.”

I nodded. The gods were too scattered, our worship too fragmented. In the past we could speak from on high and make things happen with a snap of our fingers. Now, most people worshiped no gods at all.

“That’s why I found the place for us. Maybe if we had a little home of our own near Olympus we could at least try and act as if things haven’t changed. I miss you, Tyche. I miss having you by my side and we both know Par Impar doesn’t need your presence all the time.”

My consort spoke the truth. I reached for his hand and tangled his fingers with mine. “I’ll think about it.”

He kissed my temple. “That’s all I can ask, my dear. Now if you’ll excuse me, I’d like to bless the crops here starting with your kitchen garden.”

I smiled, because I’d hoped he’d say that. “Of course. And I’ll check with Minerva and my senior staff about plans for next month. Perhaps a Grecian holiday is exactly what we need.”

I stood at the glass windows overlooking the main gaming floor. Closing my eyes, I sensed the luck in the air, the good fortunes and the tides which were turning. All operated as it should be, and I realized that since Aggie’s arrival two days ago, I really hadn’t done much book work. That’d have to change of course. But my accountant handled payroll and processing the receipts. My senior staff kept their respective departments running with ease. Even Minerva had taken a day off without the roof caving in. I smiled and turned back to my desk, sending a meeting request to Minerva and my senior staff. Perhaps Aggie was right. I’d walled myself off for too long and needed to get back out into the world.

I met my staff in the Seahorse Room exactly an hour later. “Thank you for meeting me here on such short notice. My consort, Aggie, has returned from his travels. I plan to spend time with him over the next several days. And then, he’s talked me into taking a trip with him. I suspect I’ll be gone through the holiday season. While I know we have an influx of guests looking for a Bahamian vacation to get away from all the snow and cold on the US mainland, it’s also less busy than our summer season. I need to know that if I’m not here for six weeks or so that there’s nothing foreseeable that would go wrong.”

I asked the impossible, but with Minerva here, not to mention my very capable department heads, I also knew they’d make it happen.

“Will you be available by phone or email?” Minerva asked. “As long as you’re in touch, I think we can handle anything that comes up. I would like to take some vacation early next year, but there’s no need to worry about that now.”

“Oh. That’s great to hear.” I smiled at my assistant. With her work ethic, I thought perhaps she was one of those who never took vacations, and I’d planned to discuss that with her when Aggie and I returned. “Of course. You’ve more than earned one.”

“We’ve already planned menus for the holiday season as well as anything extra we might need. I felt it best to have that well in hand as we finish repairs. The last of the Dorian refugees should be returning to some kind of home shortly after the new year,” Audrey, the head of hospitality said.

“Great. I know we’ve been working with relief organizations to make sure they don’t go from Par Impar into tent cities.” I turned to Javier and Samuel. “We have what we need for decorations, both indoors and out?”

Javier gave a firm nod. “We do. Lights will go up the Friday after the American Thanksgiving holiday.”

“And my team will be joining them in rotating out some building decorations. Our storage wasn’t damaged too badly, so we still have most of what we need.” Samuel added.

The newest member of my team, Carlo, the new gaming floor manager who had worked previously in Monaco, jumped into the conversation. “I wanted to talk to you about what we’d do on the gaming floor. I know it’s too late to talk about some unique chips or dice, but even without those, we’ll keep the fun running smoothly and the house winning.”

“Did we have anything left in storage?” I asked Samuel. “I know we had some from last year.”

“We do. Why don’t I work with Carlo to make an inventory?”

“That work for you?” I asked Carlo.

“It does. Thanks,” he replied.

“Good, then if there are no objections, I’ll have my proposed itinerary to you within a week and we’ll probably have another meeting then. Please come to me if anything needs addressing. Javier and Samuel, I’d love to hear about your plans for decorations before I go.”

“Thank you. Then Audrey, please make sure I have those menus to review and Juliet, let’s talk about what the exhibits need before I go. At your convenience, of course.” I glanced at Carlo, thinking we ought to have a meeting soon. Leaving him in charge of the gaming floor, though his philosophy seemed to differ a bit from mine, would have it running smoothly. He preferred the house to win more; I liked my generosity. I stood and pushed back the chair. “Minerva, can you meet me in my office?”

“Then dismissed. Thank you.”

“You’re welcome,” Juliet said. “We’re glad you’re going to take some time for yourself. You work too hard. You deserve it.” Everyone else around the table nodded.

After meeting with Minerva, basically to discuss what I expected from her while I was gone and how long I thought I’d be away from the island, I returned to my villa.

I stood on my private beach looking at the Caribbean sea. An urn sat half-buried in the sand, and I smiled as I tossed a gold coin into it. Tendrils of green smoke emerged, then dissipated with the sizzle of water on a hot griddle. “Don’t worry, Laddie. I’ll make sure you get another taste of gold before I leave.” I swore I heard a chuckle on the wind.

A strong hand rested on my shoulder. “It’ll take me at least a week to bless all the small growing areas on the islands. I want to make sure that things are as good as I can leave them before we go. You will be able to come back, you know. I won’t take you from here forever.”

“I know.” I leaned into my consort. “But it’s time that I go. I’ve stayed too long and hidden myself. I need to get back into the world again.”

“I need you beside me. I won’t lie, Tyche. I’ve missed you. I’ve done my work, but there are some places that could use your touch as well. I can only bless the crops and the land. Sometimes it takes a little bit of luck to make the rains come on time.”

In his words, I saw a glimpse of what we once were and once had done. Though in ancient times I’d settled in the city, blessing all within its walls, I never failed to walk beyond. Because I knew then, and needed my love to remind me now, it takes the perfect measure of rain to make the crops grow. And that depends on luck, which was where I came in. I’d been the pirate and the casino tycoon, perhaps now I could be Lady Luck once more.