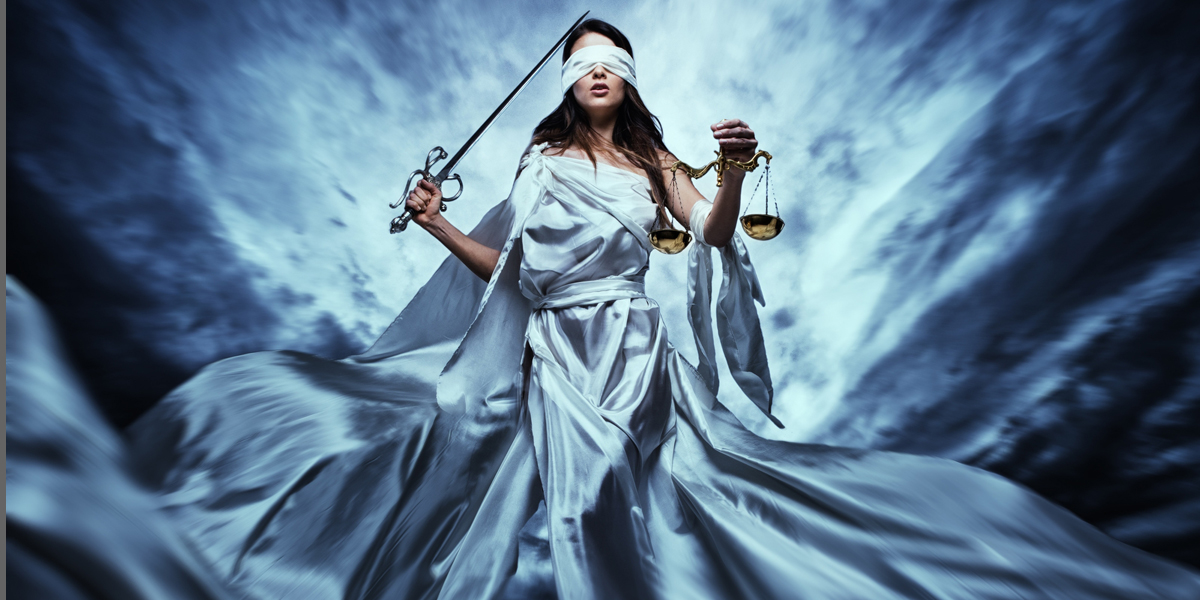 I’d released the wards just enough to allow Iustitia and the other justice deities to arrive. I still kept things locked down; I didn’t trust any of the Greek deities anymore. Whispers on the wind talked about a storm brewing, of gods thinking they were bigger than their pantheons and positions indicated, and the last thing I wanted was Par Impar to be in the middle of it. I’d crafted a haven here, a place where my staff would be safe. Just because we were shifting gears didn’t mean that my goal wasn’t to keep everyone safe. In fact, while in some ways our transition to a safe haven for supernatural creatures meant that my staff would be safer, it also opened more opportunities for danger.

Minerva sat opposite of my desk as we went over the last few preparations. The tower had been the cleaned; the rooms made spotless by my wonderful staff. We’d arranged to have meal service if necessary, or the deities could come to our communal dining rooms. Policies and procedures had been updated, not just for the elves who would be arriving, but also for gods. No use of deific powers, for example.

“I haven’t heard whether She will come or not,” Minerva said.

I didn’t need to know who Minerva spoke about. The emphasis she put on She said it all. “I understand. Thank you for reaching out.”

Minerva bowed her head. “Of course. It’s the least I could do.” She looked up again and licked her lips, clearly pondering her next words. “I want you to know I support you in this a hundred percent. It sounds strange and it’s not what I thought Par Impar was going to be.” She grinned. “I expected to learn about the global gaming industry and then take over. I’m sorry the boat you had on the Aegean didn’t take off.”

“I appreciate your understanding about that. I know I couldn’t tell you everything at the time.”

“No, but you told me enough, and what I’ve learned…well let’s just say I’d much rather not be working so close to Olympus.”

Her words chilled me because at one time Olympus had been the center of the known civilizations. At least they thought so, but with its ports available to it and being so close to the civilizations in the Middle East, it’d been a crossroads in a busy trade between east and west. Though Greece as a country had fallen on some hard times, as had much of Eastern Europe. I know my sister’s work with the World Bank had tried to alleviate a lot of that, but it still persisted. I couldn’t help but think Kairos and the coming war was behind a lot of that.

“I’m sorry,” Minerva added when I remained silent. “I know this probably isn’t easy for you. I…heard some things. I can’t divulge them, of course, but She has spoken to me of my work here as well.”

“You are a blessing,” I answered her. “And I appreciate your support more than ever.”

“You are too. I know you don’t think of yourself that way. There are things weighing on you that you choose not to share. But the staff and I really know that you’re working hard to keep us safe with what is to come. Even the ones who are human and don’t know or think too much about supernatural things know this. You’re not alone, Tyche. If you need a shoulder, I’m here.”

Her words touched me, and a lump formed in my throat. I blinked my eyes to clear them of unshed tears. “Thank you,” I replied. My insecurities rushed to the surface, and I smiled to push them down again. “I try. I really do.” My past as the captain of the Lady Luck haunted me. No matter my ventures, no matter the turn of fate my hands directed, I strove to ensure the people in my care wanted for as little as possible. We’d been one of the few ships without major health issues on our long voyages. Our supply of fruit and sugar never ran dry. Dysentery never swept through our camps when we made landfall. Somehow our meat never spoiled, and our cargo never grew rotten. It had been the least, and I do mean the very least, I could do to ensure that everyone arrived safely.

“When will our VIP guest get here?” Minerva asked, pulling my thoughts back to the present.

“I’m not sure. Everything is ready, but she hasn’t made me aware of her plans. My guess is that she’ll arrive when she arrives. Soon though, I’m sure.” I’d emailed her and let her know we were ready for her. “She did say that there would be three of them arriving, though she didn’t give names. I hope we receive them soon. I need to add the others to the wards if they’re deities.”

“Perhaps once they arrive, we can determine the quickest route to the courtyard by the tower where they will be presiding and then we can open up that small path to others.” Minerva bit her lip while she thought for a moment. “I know that’s fraught with difficulties. We don’t want just anyone getting onto the island.”

Right. The last thing I wanted in my beautiful paradise was for agents of Kairos to be here. We’d carefully checked the credentials of each guest, the backgrounds of each of our workers to ensure they were all rooted out. I thought we’d gotten them all. “We’ll have to think of a way for that. Perhaps the goddesses would be amenable to going to the beach.”

Though our real estate was being taken up rather quickly by all our plans, there was a secluded cove with a small dock where we could have the deity guests arrive if they needed to be judged. Most of the Supernaturals could just pass through without setting off the warding. Anyone with deity powers, however, could not.

“That would be a good spot. Secluded. Out of the way.” I answered. I thought for a moment. “We have a tent or two still in storage, don’t we?” Some of our outdoor equipment had been ruined by Dorian. I’d tried to get most of it replaced, but then the pandemic had hit with supply shortages. We’d used a lot of material trying to build the arrival area for my cruise ship that had never happened, and while I had plans for that part of the island, I also knew a lot of our tents and outdoor equipment had been used in the process.

“I think so. I’ll check with grounds.” She tapped a quick message on her tablet.

“Thanks. Ideally, I’d like to build something like my gazebo. Maybe we can train some vines or something along the side to hide the area from prying eyes. I’d like it to blend in as much as possible.”

“I think we can do that.” She tapped on her tablet again. “I’m pretty sure I saw some lattice in one of the storage areas. Maybe we can use that to help until the plants grow?”

“Yeah.” It seemed odd talking about such mundane matters when gods were coming to our shores. And yet, they had to be done. “I think I’m going to walk out to the area. Stretch my legs.” I checked my schedule. I had nothing for the rest of the day. “Then maybe spend some time in my villa. I’ll admit, this has all been a bit much lately.” And I missed Laddie. Though I couldn’t contact him and had no idea what he might be doing, I missed him. My heart ached when I thought about him putting himself into danger and how this death would be final. There’d be no more visits on my beach, even in his skeletal form. There’d be nothing but an empty hole where my Laddie had been in my heart.

“I’ll make sure you’re not disturbed and will contact you only if necessary.”

I stood. “Thanks, Minerva. I know I’ve said it before, but I really can’t do this without you.” I touched her shoulder as I walked past, then took the elevator down to the ground floor. I nodded to the staff as I left the main building and returned to my villa. A moment to feed my koi, who swam oblivious to anything happening outside their perfectly kept pool. I watched them for a few moments, wishing I could be as unencumbered as they were. I changed into my hiking shoes and packed a small lunch in a drawstring bag I slung over my shoulder, then set out for the secluded area.

As I walked, I reached out with my senses to ensure the wards remained. They did, blazing strong to my inner senses, a powerful wall to keep out those without ties to me and whom I did not wish. I followed the trails, noticing they’d been kept meticulous by my grounds crew, though we hadn’t had any visitors here. Should I be worried about that? Or were they merely efficient at their jobs? I hated being so suspicious.

Greenery rustled, sounding much more active than what the slight sea breeze would create. I stopped. Was there someone here? Instantly I went on alert. We’d warded the island, posed extra security measures, both magical and mundane. And yet, my instincts told me someone was on the island, someone who wasn’t supposed to be here. I stepped forward cautiously.