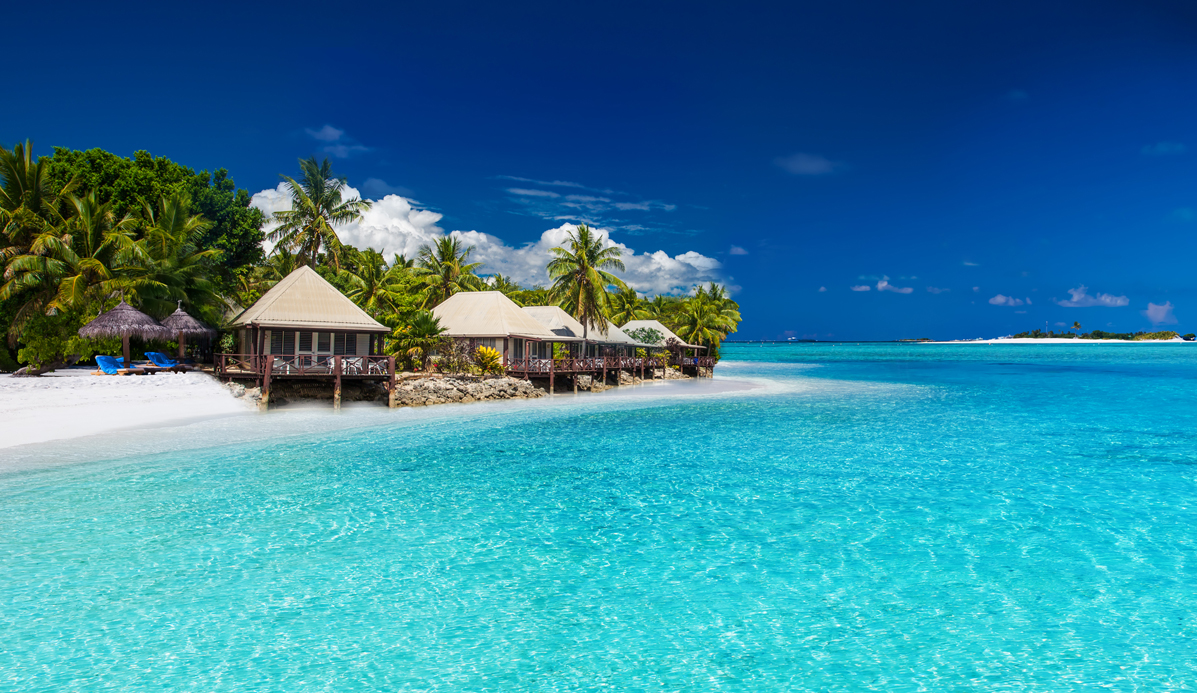 I stared at the email in disbelief. When I’d opened Par Impar for supernatural beings, I’d known there would be visitors. Even royalty according to their type and custom. But having one of the Seelie reach out to me about staging an envoy at Par Impar? On one hand an amazing coup for Par Impar, putting it smack in the center of everything to do with the court. On the other, it also placed us in a precarious spot. I’d have to give some lessons to her staff.

I sucked her lower lip into her mouth while I thought. At least it’d keep my mind away from Laddie. He’d been gone forty-eight hours now without any contact, just as I’d instructed him. Whatever was going on happened outside of my realm. Anything I might do would tie him to me, adding to the danger.

My email dinged. A quick flash of the arriving message on my screen told me it wasn’t anything remarkable. Routine work information. I reached for the radio.

“Minerva, are you available?” I asked on a private channel.

“Just coming back from the kitchen. Be there shortly.”

My stomach rumbled, reminding me that I hadn’t eaten beyond a bit of granola and yogurt in my villa for breakfast. I called down to the kitchen for a Monte Cristo and hand cut fries. I pulled my long brown hair out of the clip, ran my fingers through it, and replaced the clip. A light knock announced Minerva’s arrival. At the moment, I could kiss her. I was so thankful she decided to stay, though I noticed the sadness had returned to her expression.

“Sit. I received an email and I’d like to discuss the opportunity with you. How much do you know about the Seelie Court?”

I chuckled. “They are. And the Court would like to send an envoy here. The fact Par Impar is neutral ground appeals to them. They want to set up a small operation here. Nothing to interfere with ours, and they’ll pay handsomely. I’m sure we can provide one of the villas with enough privacy for what they need. However, our staff is going to need training. It’s imperative that should we have a member of the Court here that everyone in my employ know how to deal with the Court. And how to recognize a member of the Court since they often don’t announce themselves.” I paused for a moment. “If the Sellie Court has an envoy here, then we must extend an invitation to the UnSeelie court. I don’t want to put that kind of pressure on my staff without their full consent.”

“That’s why we love you. You’re always thinking about us. Other than what I’ve read in fiction books, and who knows how much of that is true, I don’t know anything about them. Then again, I didn’t know about the vampires or shapeshifters either, and now we’re booking rooms and accommodating requests.”

“You might not love me when you find out all the rules around them.” I pulled up our booking system and reviewed some of our villas. While several of them were housing staff and families to keep them quarantined and safe, we’d left the Ocean View and Bay View pods empty for rentals. Right now only a handful had occupants. “I’m going to block off Ocean View and Bay View 1 for them. The fact that both have the same number, and they’re close enough to each other that the views are nearly identical should ensure that each group feels no favoritism. If you don’t mind, set up a staff meeting with all department heads in the Seahorse room for later this afternoon. I’m going to go to my villa to write up exactly what we’ll need. The fae are old, probably as old as the gods. One of the oldest supernatural creatures, they command respect. We can’t mess this up, and to refuse would offend them.” I sighed, pushed back my chair and stood. “You’ve got the wheel. I’ll have my radio with me, so just let me know when you’ve set the meeting.” I glanced at the clock. “If you could give me about three hours, that’d be helpful.”

“Of course. Shall I have someone do an inventory of the two villas as well? Not tell anyone who for, just that we want to make sure they’re ready.”

“Yes, please. I’m sure everything is in fine shape, but we’ve been so busy with the pandemic and the changes, it’d be good to have someone go over them. I know you’re on top of things. I’ll be back when I have more information.” I’d kept my laptop in my villa and had plenty of coffee to keep me going. Some things for a light lunch. I didn’t need to bother the kitchen staff.

I arrived at my villa and grabbed my laptop. I sat by my koi pond, watching the fish swim back and forth. I wished I could be so relaxed, so unconcerned about life outside my little bubble. My time in Rota had shaken me, left wounds deeper than I’d ever imagined. What I was doing had the fate of so many lives resting on it. One wrong move, and I might doom millions.

I’d never wanted that kind of power. Maybe the other gods reveled in it, Perhaps they thought it meant they were more powerful than they imagined, that with the flick of a wrist they could send people to their doom. I hated it. And now, I had it.

I opened a project template in our company intranet, marking it private at the moment. On the project board, I immediately began making a list of the things we’d need. Staff training. Probably some sort of guest education. Security for the two villas, both our own and theirs. I’d like to have them involved in the work I was doing at Par Impar. We had eight villas in each group, which left plenty of room in case others wanted to stage an ambassador here. I’d already been contacted by the Musimagium—good to see them getting more involved in things—though had gracefully declined due to the pandemic. Though magical, they were wholly human.

My mind wandered. Vampires, shifters, selkies, merpeople…the list of magical creatures rolled through my mind like movie credits. All of them quite possibly wanted to set up some kind of ambassadorship here. Having neutral ground was unprecedented in the magical world and I sensed it was a business opportunity of immense magnitude. I glanced at the plans, thinking of where I could put people. The villa closest to the ocean might be good for the merpeople. The one next to them could house selkies, or perhaps I could build further out. I frowned. I was getting off track. Putting my thoughts about ambassadorships on the back burner, I returned to my training plans.