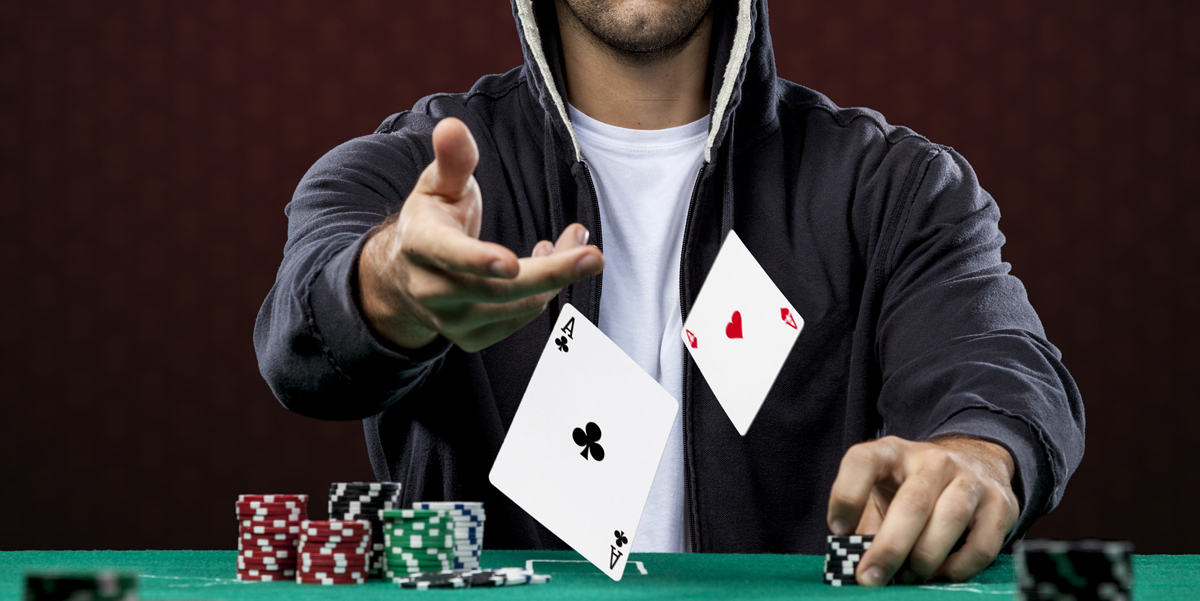 After a break for dinner, Alie had left, and Jorge replaced her as dealer. He lived on the premises, a widower who’d lost his wife in Hurricane Dorian and who needed the distraction of dealing poker. The aces had changed out two, three other employees who loved to play poker on their downtime. Laddie had convinced me to join them, and though I should be in my villa relaxing, maybe working on my laptop by the koi pond, or checking on some of the suppliers due to COVID-related delays.

The pandemic had my gut in knots. It made sense, the work we had to do here. With humans unable to travel, and my not wanting to risk the lives and health of my employees, it seemed easier to have them all sanctuary here. However opening Par Impar to supernaturals posed new problems, ones that I might not be able to handle if I were to be called back to Rota. Which, if this plan failed, I would be.

“Just like old times, lass,” Laddie said with a sparkle in his eye.

“It’s been a while,” I replied, noticing my employees giving us speculative looks. I kept quiet, not even talking about Aggie, though he’d visited before the holidays last year. Now they approached again and we’d both be on separate continents.

Jorge dealt the cards, and I looked at my hand. Not bad. I could make something of this. The game began and conversation ceased. A couple of deals in, I knew I’d been beat. I folded, preferring to sit back and watch Laddie play with some of the best players my staff had to offer. With the resort shut down, our aces relished a chance to play against someone good. Laddie was one of the best.

The hand finished with Laddie winning, though one of the aces came close. Jorge dealt again. This time Tyche hid her smile at the cards she was dealt. They didn’t call her the Goddess of Luck for nothing, and she knew she’d be in this hand a lot longer than the first. The play grew heated, the ante upping every single round. The pile of chips in the center of the table grew. My heart beat with exhilaration. Oh she’d missed this, missed trying her luck with a hand of cards. Though only Laddie knew of her goddess-status, it’d be nice to win over her aces. She didn’t think they really believed her, “played a little cards” story, not when she had been the one who’d tested them on their skills.

The first ace folded, with the second one going soon after. The third ace remained in the thick of it, holding a very good hand by the looks of it. Not as good as mine, and I wondered at Laddie’s cards. I wouldn’t count cards, not at my own table, but several of the high ones had already been played. Those that hadn’t seemed to be spread among the three of them.

The dealer passed them each a card. I put it in with the others, liking the way it strengthened my hand. I pushed a couple of chips in the pile. Laddie glanced at me and smiled, then added his own chips. The last ace folded.

It was just Laddie and me, like too many nights spent out at sea with nothing to occupy ourselves but cards and each other. The dealer passed us cards. I had it.

“I call,” I said, certain that I held the better set of cards.

“Gladly.” Laddie laid out his cards on the table. Not bad, only few other combinations could beat him. Luckily, I held one of them. I laid my cards down face up.

“I do believe the lady wins,” Jorge said, grinning at me.

“You have luck on your side, don’t you?” Laddie said with a grin. I knew he wouldn’t reveal my secret, he hadn’t back then on the pirate ship. Still, to hear him say it sent a shiver down my spine. I knew what usually followed that statement, because he liked to tease me with it before he’d kiss me, then tell me that he’d be the luck inside me soon enough.

“Sometimes,” I demurely replied. “Do you feel like you got the game?”

“Thank you for your help. I don’t believe anyone has this room booked. Would you like me to have the kitchen send some pizza down for you?”

“That’d be very nice. I didn’t want to say anything, but it is our usual poker night.”

“Of course, I’d forgotten. I’m sorry. I’ll make sure the kitchen sends you something extra special.” I pushed back my chair and stood, Laddie following close behind.

He waited until we were out of the room and in the alcove to ask, “Pizza? Now that’s been a long time.”

We’d once sat in a Malta port with Vincenzo Alessandri and enjoyed a good pizza. I hadn’t tasted anything as good since. I stopped at one of the house phones, dialed the kitchen and requested a couple of supreme and pepperoni pizzas to be sent to the gaming room, then ordered a small Tuscan Chicken and olive with red onion, mushrooms, and a white sauce to be sent to my office. “We’ll eat in the conference room in my office. Then you probably should go check in. They’ll be expecting you.”

I touched his shoulder, wishing our time together could be longer. If absence made the heart grow fonder, then so too, did the fact that he’d be just across the island. Without saying a word, I directed him to the elevator and swiped my card to go to my level. The glass-walled conference room looked over the gaming floor. With a special tint so people couldn’t look up and identify anyone inside, it’d be safe enough for us to eat there before he went to his hotel. I knew he’d be well taken care of. I just hoped he remembered to stay alive. Laddie had a bit of a problem with that.

While we waited for the pizza, I gave him instructions for how to hail a driver on his own to get to his room. I talked to him about the process of checking in, how to use the house phone, and went to her safe and pulled out a smartphone. I turned it on, completing the activation process. “Your account will always be paid, and no one will be able to trace it to me or Par Impar.” I jotted down her number on a piece of paper devoid of any Par Impar logos. “This is my phone number. Do not call it unless you’re in life-threatening danger. We cannot be connected. They are smarter than any of us can imagine, and if there’s a way to connect you to me, they’ll find it.” I breathed deeply.

By the time the pizza arrived I’d shown him how to work the phone well enough, not to mention how to use the internet to search, though I was afraid I’d opened a can of worms there, little was left to be done but eat. So we did. He loved the pizza. I knew he would.

I wished we had more time. My heart broke, because if everything happened as I thought it would, as the plan should be telling us, then I might never see him again. We stared at each other over the empty pizza pan and plates. I put them on the cart, then left it outside my office suite. Someone would come along to take it back to the kitchen.

“Laddie,” I said, my heart in my throat and tears threatening to sting my eyes. “I—” I couldn’t continue.

His big hand covered mine. Leaning forward he kissed me ever so gently on the lips, like one might savor a fine vintage wine. “I know,” he said. “But this is the only chance we have and if this ends things once and for all…”

I nodded, my throat thick with tears. If this worked. If Rota had taken this bargain knowing it’d get us what we wanted—an end to Kairos and his destruction—then it was worth it, no matter the price. I wondered at the island’s wisdom. We’d tried before to end the god of chaos, to stop him. This time he’d come back stronger, more powerful, and the other gods had bought into his poison.

There are more things than on heaven or earth… The line of poetry filled my mind. And more pantheons than the Greek ones. Fortuna’s parting message hinted at more Roman deities coming. I’d seen her touch on Brie, listened to the horsewoman talk about Fortuna’s partner Epona. There were depths to be plumbed there, too. The Celts fought glorious battles and Epona spoke to me of the elves as well. We were not without allies.

“I am in your heart, Tyche. No matter what happens, I’ll never truly leave you.” He bowed. “My goddess. You know I am forever at your service. May luck save us all.”

Before I could give into the tears he winked, showing me a hint of his leprechaun blood, then turned and left. A moment later, I heard the elevator taking him downstairs.