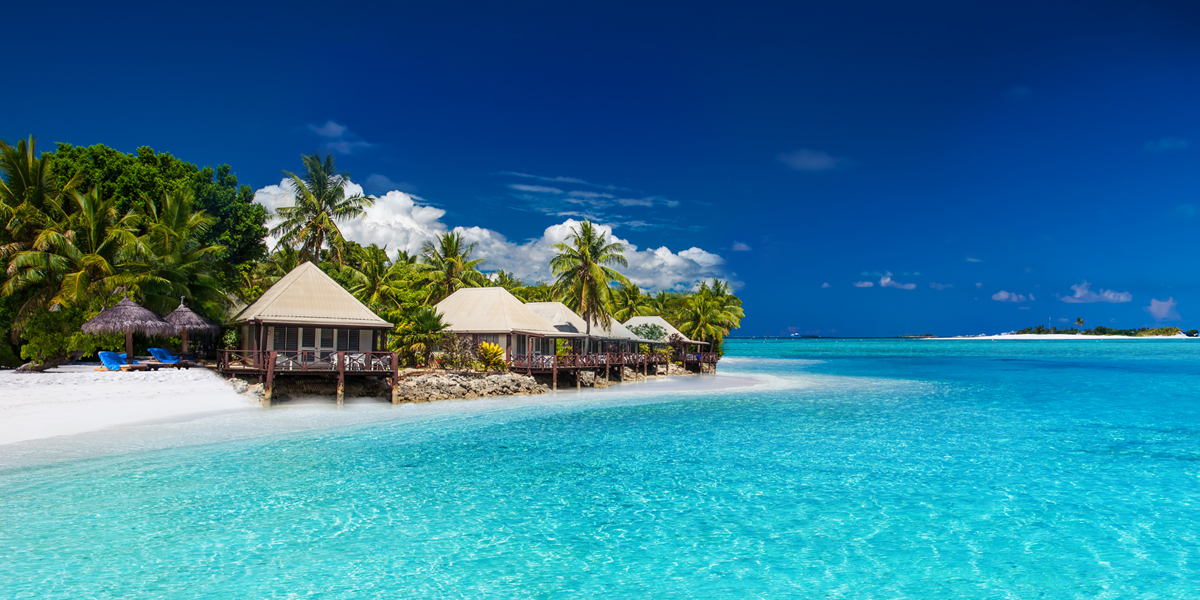 I walked into the Seahorse room with my plans ready. I believed a short 10-15 minute video clip that we could play in everyone’s rooms as part of an onboarding sequence I was beginning to think about having, would be enough to explain the rules to our guests. The training for staff would take longer, probably half a day, but we could rotate different shifts in and out, holding it in one of our larger party rooms. If I could get Minerva and other department heads up to speed, I wouldn’t even have to be there full-time during the training.

I smiled at my department heads as I put my laptop on the table and connected the cables to the projector. “Thanks for coming on such a short notice.” I opened my PowerPoint presentation, rather amused that I’d use something so mundane and common to talk about a topic that was anything but. “I know Minerva didn’t give you much context for this meeting, but I’ve had a request from a member of the Seelie court to set up an ambassador here. Given our desire to be truly neutral territory, this would be opening the doors to doing so for their counterparts, the UnSeelie court as well as others.”

“Seelie? Unseelie? I don’t know who they are,” Juliet said.

“Elves. Fae. The two worlds have mingled so much over the centuries that they’re pretty much the same.”

I smiled, understanding her shock and surprise. “Yes, it’s a whole new world out there. I’d like to go over what they’re like and see if you have any concerns from your department’s standpoint before we move forward this this.” I flipped to the next slide, where I’d put the map of the grounds. I circled the two villa groups. “Here’s where we would put them with some suggested locations for ambassadors based on their politics and preferences.” As I spoke, I sensed the rapt attention of my employees. If we could pull this off, it’d give us an advantage in the coming war. I’d spoken with Epona, who worked with a member of the Seelie Court in her racehorse training operation, and she agreed that this would be a great way to bring them together. Maybe this time, if we could bring the other supernaturals on board, we could crush Kairos and those who worked with him for good.

I went through my presentation, finishing up with a round of questions from everyone. For the most part people seemed on board, though frankly after all the other supernatural stuff we dealt with, including the construction and special diets, I doubted the almost polite courtliness of the fae would bother anyone. The tricks were do not express gratitude and do not swear any oaths. Beyond that, they usually kept their niceties to themselves and played by the human rules. Those that didn’t, wouldn’t be welcome here. That was part of her agreement.

“Do you think we’ll ever have regular, human guests here again?” Juliet asked. As the person in charge of the animals on display, she was being called on to handle different biologies. Though seeing a family of shifters enjoy the marine exhibits had warmed her heart. Apparently supernatural creatures found the same things beautiful that humans did, probably because they couldn’t just go out and have a vacation.

“I hope so, someday. But right now with this pandemic, as well as the changes required…” I struggled with the urge to tell them more about Rota and the mission I’d been given. I couldn’t reveal it. Not that I didn’t trust them. I trusted them implicitly not to tell anyone if I commanded it. My adversaries would stop at nothing, including using my employees to get to me. I refused to put them in that position. “Someday,” I finished lamely.

“The families are nice. They seem to act as if they hadn’t really been on vacation before, or at least not somewhere that cared about them and where they could be themselves,” she said. “So I don’t mind. I was just curious. I’ll serve our guests no matter who they are.”

“I appreciate that, Juliet, and I know they do too.” I finished my presentation and shut down my laptop. I looked at each of my department heads, knowing they stood by me through the changes to Par Impar, rooting out those who didn’t like supernaturals and even helping to reshape what Par Impar looked like. I knew it’d take a while for them to fully understand what I was doing here, for them to be brought into the world that I had taken them without their full understanding. Someday I hoped they’d forgive me. The last thing I wanted was to draw them into my world, the word of gods and creatures out of myths and magic. And yet, I’d had to. In order to keep Par Impar, in order to fight Kairos, and in order to save them all.

We finished the meeting with some routine business discussing the ways in which the pandemic had impacted our supply chains. We had to do some substitutes, look for other suppliers, but nothing that would harm us. So far, the people on the island were staying safe and isolated, our little quarantine bubble working. If we’d gone so far as to hire supernaturals to receive and sanitize all incoming cargo, well no one needed to know but those of us who processed payroll.

I returned to my office to finish drawing up the curriculum for training. I refused to issue any invitations before we had such concrete steps in place. Coming up with a general set of ground rules was one thing; having high ranking officials here, aside from the occasional resort vacation, was something completely different. I mean we’d hosted Presidents and Prime Ministers before. The rich and famous always wanted to come to Par Impar to play. Though our doors were closed to human guests for the time being, we’d open them again and those people would come and visit as they had before. No, the question was, if members of the Seelie and Unseelie court were going to make their home here, then things needed to be a bit more concrete.

Warmth filled me as I thought about reaching out to an old friend. It’d been decades, probably centuries really, since we’d spoken, but I’d kept an eye on her and knew that things had gotten rather dicey with some of the protests and uprisings around the world. How her heart must be breaking as mine did over the current situation. She didn’t sit on the Council of Good Fortune, though was known to come to Rota from time to time.

I emailed Iustitia, the Roman Goddess of Justice. I suppose I could have reached out to Dike; we did share the same pantheon after all. But after the way the others at Olympus had acted, well frankly I didn’t trust any of the Greek deities to be on my side. I’d always found the Romans far more personable and interesting. People might think it was funny. Jupiter and Juno had much the same reputation for lustiness and vengeance as Zeus and Hera, and yet, there was a warmth there. I’d gotten to know Fortuna on the Council. She worked well with my sister, Plouto, and I. She spoke very highly of Iustitia.

We need a commission, I wrote. Rota has risen again, and the great battle will be beginning. This time we will need to bring those who allowed Kairos to grow in power to justice. I need you, my friend. I know it’s been a long time, but Par Impar is neutral ground. It is safe for us, and I have warded it carefully. You are welcome here and the wards will allow you in. Besides, you might be interested in seeing what has come my way. I finished the email with a closing, a reminiscence that perhaps we could go back to earlier, simpler days, which was something that we’d both spoken about often. My heart tightened when I thought of Laddie hanging at the end of the noose. Sometimes the simpler days weren’t the better ones, but I knew it would endear me to her, and so I made the comment.

I sent a message to my housekeeping staff to clear out the VIP tower. If the goddess of justice came, that’s where she would stay, and the courtyard below would be an excellent place for her to do her work. Shivers ran down my spine at the very idea. There was power in intentions, and these were as strong as I’d ever experienced. Something told me bringing Iustitia to Par Impar would change the tide in our favor. We needed not to just to get rid of Kairos and those who enabled him; we needed to expunge those influences from the world entirely. The only way to do that would be with the justice she’d provide.