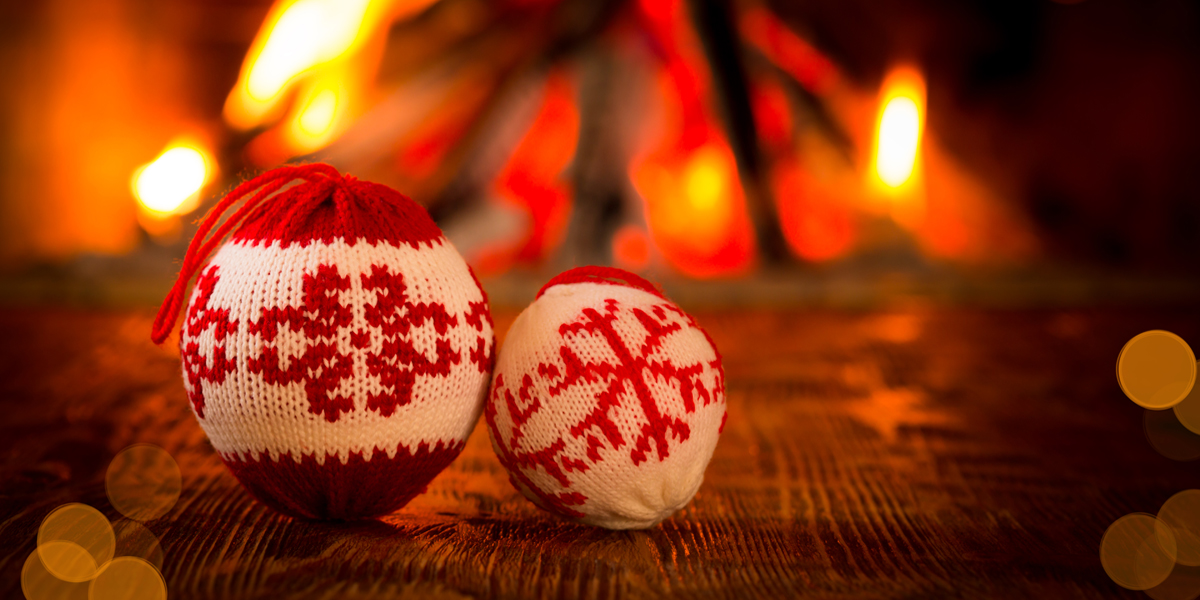 When Aggie first told me about his small farm he’d found in Greece, I’d believed him to be a sentimental fool. At the height of our worship, he blessed the vineyards and fields, while I stayed within city walls, bringing good fortune to the commerce and citizens there. I ventured beyond the city walls to meet with him. We romped among the grapes and olives, tasted cheese and decadent wines beneath the starlit skies and conspired to help our worshippers flourish. But other gods were too powerful. War and mischief. Death and victory. And I suppose, in a way, I allowed myself to fade away. I found other pursuits, other people who believed in good fortune.

Where humans suddenly believed that their business and exploration successes were due to their own endeavors, they turned away from me. I focused on the pirates, the gamblers, even the highwaymen who sought to redistribute wealth to those who needed it. But now, walking through the low gate surrounding the gardens around the house, a frisson of memory surged through me. I was, after all this time, coming home.

I reached for Aggie’s hand, tangling my fingers with him as memories rolled through my mind. “Our fattoria,” I whispered.

“Yes, my love.” He opened the door to a single story cottage.

The seating room had a large stone fireplace where a fire crackled cheerily. A holiday tree, decorated with large red glass balls, holly, and silver icicles stood next to a window that looked toward Mount Olympus. The leather couch had brightly colored blankets thrown over it, and I recognized the work of one of the artisans who sold in the Nassau markets. Books filled shelves, waiting to be explored. And, perhaps in tribute to my past, a sextant sat on top of a bookshelf, its gold surface gleaming.

I released him to explore the kitchen with a hearth perfect for baking bread. A large jug of olive oil, a gift I saw from one of the farmers Aggie had blessed, sat on the counter, and I picked up a ripe apple and bit into it, relishing the juice that slid from the corner of my mouth. “More gifts?” I asked, offering my love the rest of the fruit.

He bit, chewed, and swallowed. “Of course. I am honored to share my blessings with you. But there is more to see.” He directed me down a short hallway where an office had been outfitted with state of the art computer equipment. “So that you can keep tabs on your empire, even as you relax here.”

I gasped, the modern technology so at odds with the old world feel of the rest of the cottage. He’d thought of everything. My window also looked toward Olympus. I brushed the lace curtains aside to touch the cool pane of glass. When I turned back to my lover, his eyes twinkled with merriment.

I followed him to the last room, a bedroom that had its own hearth and took up the entire back half of the cottage. A huge bed with large carved posts dominated the room. Two wardrobes stood side by side with a dressing table between them. I already recognized my favorite moisturizer and sunscreen sitting next to his. The deep blue of the comforter reminded me of the sea and an old steamer trunk, one that I’d thought lost a good century before, sat at the foot of the bed.

My breath caught. I knelt down, touching the scarred wood, aged with a patina that could only come from the touch of hands over the years. “You didn’t?” I flipped the latch and lifted the lid. It creaked softly and there, nestled in silk that had once come from the greatest of Chinese dynasties was my cornucopia looking as if I’d left it in a Grecian temple only yesterday. I picked it up and hugged it to my chest.

I turned to him, my eyes brimming with tears. I’d forgotten about this one from my temple in Alexandria, once described as the most magnificent temple in all the Hellenic world. “Oh, Aggie.” I’d had gifts and tributes throughout the years. None moved me as much as this. “And my trunk from the Lady Luck. I’d ask where you found it, but honestly, I’m just so glad it’s here.” I kissed the cornucopia, feeling it hum once more with my powers of good fortune and nestled it back on the antique silk, before closing the trunk. I went to him and hugged him, pulling him tight against me. “Yes. This place is perfect. Can I see the gardens?”

He kissed me. The heat and hunger in his lips across mine made me long to test out the softness of the bed. I stopped, putting space between us because I truly did want to see the rest of the fattoria before we indulged in anything further.

“Of course. You speak words that are music to my ears.” He took my hand and led me out the back door to manicured kitchen gardens.

Though mostly dormant for the winter months, I recognized the herbs, bending to pluck a still-green stem of basil. I crushed it between my fingers before sniffing the fragrant oils. “For love and luck.” I dabbed my fingers on his forehead and mine, then kissed him.

“For love and luck,” he replied as he opened the small gate into a pasture. Sheep stayed close to a shelter and I noticed a young man tending to a pile of dried grasses. ”That is Flavius. He is the herdsman who cares for our sheep here. His brother, Alberto, works in the olive groves.”

I waved to Flavius who returned the gesture, though he hardly looked up from his work. I sensed in him a sense of duty, a long line of devotion to the gods, and I approved. “Show me the groves.”

“Of course.” Aggie and I strolled to another fence where we passed through, only to find ourselves among date and olive trees. I saw a small orchard with apples and pears nearby, some still ripe on the trees. I held out my hand and a pear fell into it, almost as if it wished to become an offering.

“This is amazing. I couldn’t have asked for more.”

“I hope you will stay here. Your phone hasn’t rang and when you checked in your assistant Minerva told you to quit calling, that they had everything under control at Par Impar.” He laughed. “I would never have thought my wife would become the Goddess of Business. You are infringing on Hermes’ territory.”

“Only my own. It wouldn’t look good at all for the Goddess of Good Fortune to lose money on a casino. The house always wins, so long as the house isn’t being run by a fool.” I caressed his cheek.

Aggie grabbed my wrist, then turned his head and pressed a kiss into my palm. “And you, my love, are no fool.”

“Of course not. I’m with you, aren’t I?” With a laugh, I pulled away and ran back into the house.

Aggie followed me, wrapping his hands around my waist and swinging me into the air. He carried me into the bedroom and tossed me into the middle of the very large and very soft bed. Then, he stretched out next to me and proved just how lucky and how loved I really was.

I’d left my consort sleeping, his soft snores making me smile with how much I’d worn him out. The allure of technology pulled me to my office. I sat and ran my fingers over the silver edge of the curved monitor. The modem blinked happily, letting me know I was connected to the rest of the world, and I powered on the computer. It’s soft hum filled me with the reassurance I needed to know that I remained connected to my tropical casino, even so far north.

I breathed deeply and stared out the window at Mount Olympus. At once, the warring emotions of homecoming and horror washed over me. I knew what they were doing, what was going on. And it disgusted me. Could I really overcome my own past and the gods’ own destruction?

The cornucopia reminded me of my past as did the image of this beautiful mountain outside my window. From the bedroom I heard Aggie stir as he awakened. I couldn’t imagine anything more beautiful than La Fattoria, the farmstead, a perfect holiday gift from my love that would always remind me of our past while this computer helped tether me to the future.

He stepped into my office, a blanket wrapped around his naked body. “Either come back under the covers and warm me up or put another log on the fire. It’s cold.” He reached out a chilly hand to caress the back of my neck.

I shivered. “We could also turn on the central heating.” I winked at him.

“And what would be the fun of that when we have body heat?”

I laughed, the season filling me with warmth, joy, and love of my consort. “Let me reply to this email,” I said. “Then I’ll come back to bed.”

“I’ll hold you to that promise.” He kissed the back of my neck, then I heard the blanket rustle against the wooden floor as he returned to the bedroom.