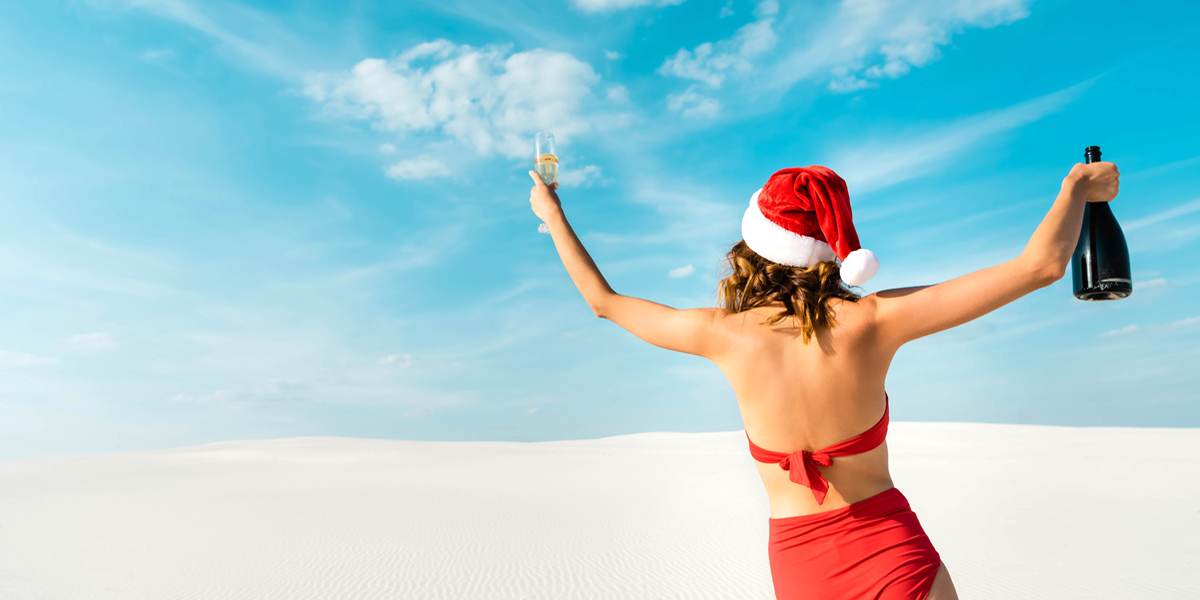 As much I would have loved to take Aggie on a cruise from Nassau to Greece, the timing simply wasn’t with us. It would have taken twenty, maybe even thirty days, depending on the yacht we chartered, and I wouldn’t have wanted to have travelled in anything larger. Instead, we flew from Nassau to Rhodes and opted to charter a yacht to take us to Olympus. But first, we booked ourselves two nights in the Elysium Hotel and Spa resort, said to be one of the finest. Imagine, two Greek deities staying at a place named after one concept of our afterlife. Of course, we knew the truth, but we’d never tell.

Instead, we giggled together on the thirty minute car ride from the Rhodes International Airport like two newlyweds. Our luggage filled the car’s trunk, and no doubt would cost us a hefty tip to have taken to our rooms. I’d resisted the urge to check my phone every five minutes for news of Par Impar. Being away had an exhilarating quality. Perhaps I had become too bound to the island resort in the centuries I’d been there. Being away for the first time since an occasional trip in the early 1900s, mostly to see this new invention of electricity.

I stood on the balcony of our room, something stirring deep within me. The same ocean view, though the sand was a different hue, than I might have had from my villa at Par Impar, and yet, different. It tugged at my heart, reminding me of my status not as a businesswoman, but as a deity. The white-topped waves called to mind Poseidon, and I swore I’d seen Olympus as we flew into Rhodes.

I leaned forward and closed my eyes. Even the salt breeze from the sea smelled more divine here. I had missed this; I had missed being so close to Olympus and remembering being a goddess. I fingered the glass necklace I wore containing a shimmering rainbow-hued sand. I’d managed to pour my luck dust into the vial and sealed it on a leather cord. I fondled the trinket and thought perhaps I’d reach out to Hephaestus to see if he could make it unbreakable.

The warmth of Aggie’s breath on the back of my neck sent shivers down my spine. He braced his hands on either side of mine, leaning into me as we both looked over the railing. “Beautiful, isn’t it?” He kissed the nape of my neck.

“Do you think you’ll visit your sister?”

His words startled me, because I suddenly realized I hadn’t thought about my family in a very long time. “Um, which one? Some say there are as many as 3000 siblings.” I laughed, the notes ringing into the blue sky.

Oh yes, how could I have forgotten my beautiful, voluptuous sister who was the goddess of wealth. “I’ll have to check my schedule. Last I heard she had found some job with the World Bank.” She had Instagram and followed Par Impar, so I caught her pictures from time to time. “She may not even be anywhere near here. She could be in DC.”

“We could go to America for the holidays if you want.”

“Oh no, I’d much rather explore Europe or maybe somewhere exotic. I love Americans and there are some pretty places. Rockefeller Center seems alive with the big tree and holiday lights. But you told me about a small home near Olympus and I have a need to remind myself of our past.” I turned into his shoulder, closing my eyes as the warmth of his pectoral against my cheek soothed me. My nerves still danced with this return home. I’d been gone for so long. And did I really want to go to Olympus proper or perhaps just skirt along the edges, hiding in the shadows.

“I’ll message my sister on her Instagram and see if she’s available.”

Aggie released a sigh, as if he hadn’t been sure I’d want to visit family. “Good. But let’s enjoy the beach first. Just the two of us.” He kissed the top of my head and released me.

I hurried into the room to change into my new red bikini. Fairly conservatively cut by European standards, it had a high waist and covered my cleavage. I added a Santa hat just for fun, then stepped out of the bedroom to see Aggie had changed into a bright yellow pair of swim trunks that came almost to his knees. We looked like two tourists and I loved it!

We held hands as we took the elevator downstairs and then stepped out onto the beach. Aggie stopped long enough to order a bottle of champagne to be delivered to us, and then we stretched out on lounge chairs.

The sun warmed me, a bit cooler than at Par Impar, but still glorious in the sky. The waves lapped against the shore. I wished the Santa hat provided more shade for my face, though I’d made certain to slather on the SPF. Even goddesses had to worry about sunburn, and I’d been spending far too many hours in my office as of late.

“So where do you want to go first. After Olympus that is?” Aggie asked.

“Mmm,” I murmured as I thought. I longed to go to Litochoro and its Port, where I thought my floating casino would do well. But that was business, and hadn’t I just said that I’d worked too hard? “You decide for me. If I choose you know it’ll be work related.”

“And I love you for your devotion to your job.” Aggie smiled and accepted the bottle of champagne and two flutes from a waiter. “Sas efcharistó,” he replied, thanking the waiter in Greek.

“Ah, parakaló!” replied the waiter before hurrying off to the next customer.

“Mostly I just want to enjoy myself. Maybe be spoiled a bit,” I said, continuing the conversation after Aggie popped the cork on the champagne and poured me a glass.

He rested the bottle in the sand between us, then held out a flute to me. “Then spoil you I will.” He winked and clinked our glasses together. “But first, let’s enjoy the view and simply having nothing to do. The crops and the gamblers will wait, I’m sure.”

“They will,” I agreed and sipped the expensive bubbly.

A few glasses of champagne and romping on the beach led me to the spa where I nearly fell asleep with a relaxing massage. That night, after dinner truly fit for a goddess, I took a few moments to fire up my computer. I needed to buy Aggie’s holiday gift, and anytime you bought for a deity, there was always the risk of what do you get for someone who has everything. A generous gift from Heifer International helped to further his work, though I hoped he wouldn’t see it as my giving him yet another farm to bless. His other gift remained tucked between my lingerie in my suitcase.

“How about seeing that small acreage?” I suggested, shutting down my computer. “We’re going to get busy with holiday parties, so something small and intimate to start our vacation before I take care of business and see my sister would be good.” I flipped back the covers and slid into bed next to him.

Aggie turned and toyed with the slender strap of my ivory silk gown. He always was so physically affectionate when we were together. “I’ll arrange a showing then. I didn’t want to do anything before talking to you, though I let the agent know I was interested.”

“Sounds perfect. We can have a quiet holiday and then globe trot until the new year.” I leaned against him.

The next morning I sent an Instagram message to Plouto.

Hello, sister. It’s been a very long time. I’m sorry I haven’t reached out, but it looks like you’re doing wonderful work with the World Bank. I don’t know what your schedule is like, but Aggie and I will be in Olympus for at least a week. Maybe two depending on invitations to holiday parties. Would love to see you if it’s possible. -Tyche

The reply came back almost immediately.

Dear Tyche, how lovely to hear from you. I regret my work has kept me too busy to visit Par Impar, but I’ll have to make arrangements to do so soon. I believe the World Bank will be sending someone to visit and discuss Dorian recovery so perhaps I can tag along. In the meantime, I’m spending a week at my apartment in Olympus. You let me know what your schedule looks like and we can get together. I received the most mysterious note…from Rota. – Plouto.

Tyche’s blood ran cold. She’d hoped for this holiday season she could forget the shadow her visions of Rota had cast over her. She’d dismissed them as some strange October visage. Her sister’s note proved all her fears were founded. She sensed another journey in her future.