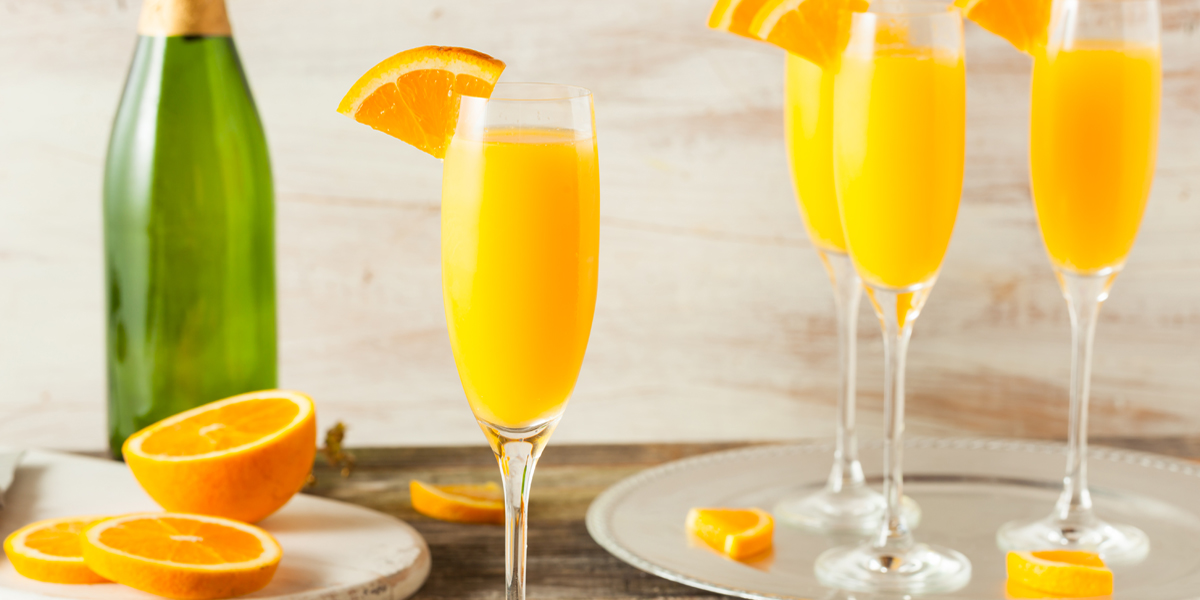 The saltwater scented breeze teased strands of Plouto’s hair from the sleek up do in which she wore it. Sunlight sparkled off the designer gold coin necklace she wore. Tyche swore the piece looked as if it had come from a ship that had sunk not far from Florida, though back then many of the coins had looked the same. Her light linen jacket appeared as crisp and unwrinkled as if it’d come fresh from the cleaners, as did her slacks. The only concession to this being a vacation for her was the strappy sandals and deep coral pedicure on her toes, matching her manicure.

“I’m delighted to hear from you and so close to the holidays,” she said. “You hardly leave Par Impar these days. Did I hear correctly that you’ve set up a gambling yacht here? Does this mean I’ll be seeing more of you?”

“I have. And I hope so.” I sipped the mimosa and waited for the waiter to bring us the fruit and pastry platter we’d ordered. The early morning hour kept most tourists from the water and gave us an unobstructed view of the Aegean. “And I’ll probably set up a casino in Athens, or maybe somewhere along the shore not too far from here.”

“My, my, who knew my sister of luck would become quite the worldly businesswoman.” Plouto laughed. “But I’m glad to see it. You’ve been keeping too much to yourself as of late. It’s good to see you out and about both in the mortal world and among the gods.” She raised a hand with gold rings and waved over a young man. “Do be a dear and bring us some of your fresh squeezed orange juice.” She smiled and gave him a once-over that made me think that my sister was far more enamored of the mortals than she let on.

“It’s been a while. I feel a need to emerge back into the world. Aggie is happy that we have the small farm with groves. A place for us to meet that won’t take him too far from his work. I have capable staff at Par Impar. Why shouldn’t I get out into the world?” I put on a smile I knew my sister could see through even though it’d been decades since we’d last seen each other.

“You told me you’ve seen Rota.” Her words brought a slice of cold air down the back of my neck.

“In October. Yes,” I admitted. “Have the Council of Good Fortune gathered again? And why?” I drained the last of my mimosa and wished I’d thought to order another while the waiter was here.

He returned at that moment with a carafe of orange juice and our fruit and pastry plate. “Would you ladies like anything else?” His gaze never left my sister.

“Coffee, please,” I said. “Would you like some?” I asked Plouto.

“I’m fine with the juice and water, but thank you. I try not to drink caffeine. It’s bad for the skin.”

“I will bring a refill for your water as well.” The waiter left, and I tried not to smile at the way my sister worked to bewitch him with her voluptuous charms.

“So your work with the World Bank is going well?” I knew she couldn’t speak about any special projects she was working on any more than I could talk about house secrets. Still, I had to ask. It was the sisterly thing to do.

“It is. Our Brussels office is working with some of the Eastern European countries, trying to make them more stable amidst influence from other world governments.” She waved her hand. “I’m sure you’d find it all terribly boring. There’s very little chance involved. My staff is very good at what it does.” She laughed.

And there had been the big rub between us all those years. I preferred to roll the dice, to help people find their fortunes, or take those away from those who deserved it, sometimes on a whim. My sister, on the other hand, worked to build legacies. Wealth that spanned not just generations, but centuries, and when the World Bank had been formed, she turned her focus to countries. The aftermath of the World Wars had shaken her, changed her, as she saw the havoc that the rise of dynasties and their fall caused. She worked hard to bring every country out of the ashes. Some just moved faster than others.

I shrugged off the slight. We’d been doing this to each other for as long as I remembered. “It’s more fun that way.” I smiled, because at one time I’d been concerned with the wealth of city states and nations and she’d been right by my side, looking after individual merchants. “There’s room for both of our ways and I’ve heard it said that the stock market is its own kind of gambling hall.”

She laughed, the sultry sound making our waiter turn and look at her. “Of course, dear sister. Are you settling down by chance?”

“I haven’t decided that yet,” I replied. “There are things to be done.”

The single word hung between us, a mystical isle that was said to house The Council of Good Fortune, a group of prosperity and luck goddesses from around the globe. Rota only revealed itself during times of struggle and when there was need of it. I worried what sort of circumstances would have caused it to reveal itself now.

“Have you heard anything?” I asked. With her position among the mortal governments, if some major cataclysm was about to happen, I hoped she’d be able to tell me.

Plouto shook her head. “Other than the usual. Russia…” She waved her and rolled her eyes, letting me know what she thought of the situation. “But my focus is on smaller countries and their well-being. I have no time for those who think they run the show.”

“We’re alike in that. I don’t mind taking the money from the high rollers, but I prefer to help others.” I sighed. “So what do we do? I mean I didn’t reconnect with you just because of Rota, but it’s out there. I’ve seen it. And–”

“You’re worrying too much,” Plouto interrupted me. “They’ll reach out if they need us.” She shrugged. “And you sound like you really needed this vacation.”

“Of course not.” I motioned for the waiter over and settled our bill. “Shall we go now?”

“No time like the present when business is involved, and I know you. A good vacation just doesn’t happen without a little business thrown in.” She laughed. “You are a workaholic, and we love you for it. Even during the holidays.”