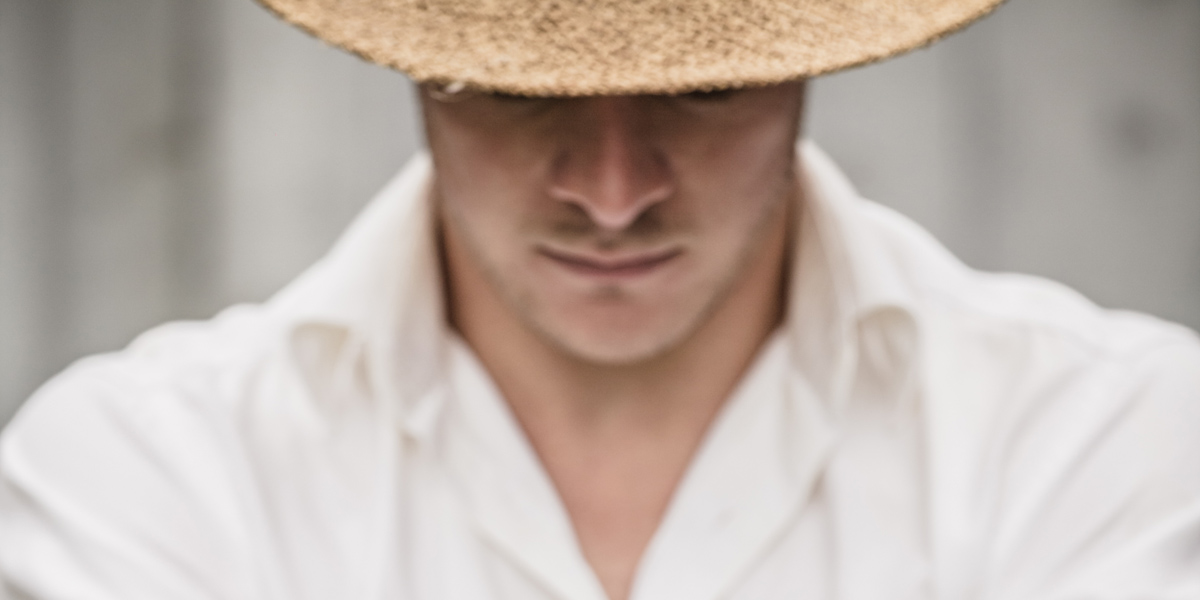 I plunged my hands into the soil and closed my eyes as the soft loam spread between my fingers and under my fingernails. I missed the smell of olives, so I made do with basil I transplanted into the large planter by Par Impar’s kitchen garden. An ocean breeze brought the tang of salt and rosemary to my nose, and I inhaled deeply.

I missed him: my consort, my heart, the other part of me. I knew his mission required that he traveled, and truth be told, I should be out more, too, but after everything, especially after the last two months, I simply couldn’t.

I’d fallen in love with the Bahamas and its people after my days as a sea pirate queen, and honestly, I couldn’t think of much that would get me to leave.

Except him. I closed my eyes and willed the pain to stay at bay. Not much longer. He promised that he’d be home for the holidays. I had to laugh at us, Greek Gods celebrating the Judeo-Christian holiday season…not to mention American Thanksgiving. But tourists wanted to see buffet tables laden with turkey, mashed potatoes, yams, and cranberries. So we obliged, even if I did prefer a nice conch salad on those days. They had their reasons to be thankful; I had mine.

I finished my work in the herb garden. My beloved’s impending arrival made me want to continue working outside in the dirt–not in my office overlooking the gaming floor. The bonsai in my koi pond gazebo could use some tending. Dorian had broken off branches and undone years of work. Decades really, and I used every spare moment to try and bring back some of the black olive tree’s previous luster. It was as close as I could come to growing real olives here in the Bahamas, and I cherished the tree as my connection to home.

I took my tools from inside an urn from the corner of the gazebo. One like it stood in front of the main aquarium in the grotto area beneath Par Impar. Offerings to Lady Luck could be left there, should patrons wished. On my orders, all cash was to be distributed to trustworthy NGOs working in the region. Other trinkets might be shared or given as gifts. A bottle of colored sand with a small horseshoe charm left by a young woman on spring break, I’d brought here and placed in this urn. She’d been crying when she left it, curled up on the stone floor, clutching it to her heart. I’d stayed out of sight, though I’d heard her tale of having her heart broken and her career shattered by a TA she’d been dating. I might never know what happened, but in this, at least, I’d offered her the support I could. I touched it and sent the woman good fortune, taking some luck from the man who had hurt her.

Trimming the bonsai’s branches was small, incremental work that I was far too impatient to see completed after the storm damage. I lost myself in the calm of creation. I’d asked Minerva to hold all messages, certain whatever came up she could handle on her own.

As much as my heart ached, my mind wandered. Throughout the storm and even through October’s strange events, I swore I’d seen Rota, a mythical island, on the horizon. I’d gone out in a boat, even used some of our drones to look. I’d seen nothing but cerulean seas.

If Rota were sighted, the world was changing. Unlike my fellow gods, I harbored no notion of being a deity who required worship. My people had Lady Luck offering places in many casinos, a horseshoe to rub for luck at race tracks, and I heard the whispering of those who still called upon my favors. But really, I had all I longed for except my beloved, and the political infighting and position wrangling that history and tale had made us gods famous for really wasn’t my style. If a city happened to build a shrine, I did my best to oblige their desires for good fortune. I also knew that while I was called fickle, in truth, life was so much more than the roll of dice for a single goddess to fix and tie neatly with a bow.

After the hurricane and then the dead pirates, honestly, I wasn’t sure where in the pantheon I stood or if it even mattered anymore. I’d deliberately separated myself from my fellow deities and now, I feel left out of their shenanigans and their circles. I guess in a way, I paid the price for my self-imposed isolation. I could, however, do nothing except what I’d already done. The dice had been thrown. The wager made.

Hands rested on my shoulder.

His hands squeezed gently, muscled from hard work in the field.

I’d recognize his touch anywhere. “Aggie?” A hiccuping sob of happiness and relief rose in my throat as I straightened and turned around. “It is you.” I wrapped my arms around him and pressed my cheek to his broad, strong chest. The smell of him, of rich fertile soil and the spice of herbs and fragrant harvests, filled my nose like the most expensive perfume. Chanel had nothing on my Aggie, Agathodaemon, my consort and the spirit of good fortune for the agricultural places, even as at one time cities venerated me and asked me for good luck.

Tears poured from my eyes. I’d imagined our reunion a hundred times, a thousand even, but after Dorian and after the pirates…all I wanted was to wrap my arms around him and let him hold me. In his arms, I felt safe.

He kissed the top of my head. “I’ve missed you too, Tyche. It’s been a long growing season and people need all the good fortune they can get. The world is changing and people are dying.” He drew a long breath. In that deep inhalation I heard his sorrow, the weight of his work and the burdens it placed on him. “I’m here now, and I won’t go anywhere for awhile, though perhaps we could take a trip together.”

“Of course, my love. Of course.” He slid his hands down my back as if he needed to commit my form to his memory. He cupped my hips, then caressed my arms, my shoulders, until he touched my cheek and brushed it with his knuckles. “I’ve been away too long. I heard about the storm. I simply couldn’t get away. I’m so sorry.”

“It’s okay,” I replied immediately. He had his work to do; I had mine.

I nodded. Though it’d seemed like forever, and honestly I thought if the gods had given a damn, Zeus or Poseidon, even Amphitrite would have acted sooner. They hadn’t. I’d survived. I don’t know what I’d expected in the aftermath, but…“I’m fine. Par Impar is fine. And we’re helping the refugees that are still here. Perhaps you’d like to see their work. We’ve replaced most of the ornamental plantings with food ones in the wake of the destruction. I don’t have quite your touch, but I’m rather proud of what we’ve created.”

I returned his smile. “You’ll stay through the New Year?”

“Yes. And then I’d like to show you a place I found not far from Olympus. The perfect place with an olive grove and a small goat herd. Some chickens and an orchard. The house is small and intimate, with a kitchen garden. Perhaps, we could even live there at some point during the year.”

He sounded so hopeful, and I’d been thinking about expanding Par Impar. Minerva had spoken about maybe opening a resort in other parts of the world. I’d even scouted a few locations. If he’d asked me two months ago, I’d have jumped into his arms and asked that he whisk me away there now.

I was not the same goddess I’d been two months ago. Par Impar had become my home and these people mine. I protected them and loved them with a ferocity that had surprised even me. Minerva, I sensed, grew restless. The sightings of Rota meant I might be needed there. Something greater than even the deities and their dabbling in the mortal world pulled at me, keeping me firmly here on terra firma in the middle of the Caribbean Sea.

Reaching up, I pressed my finger to his lips and let a tear slip down my cheek. “No. I can’t.” And as he released me, I feared I’d just broken my consort’s heart.