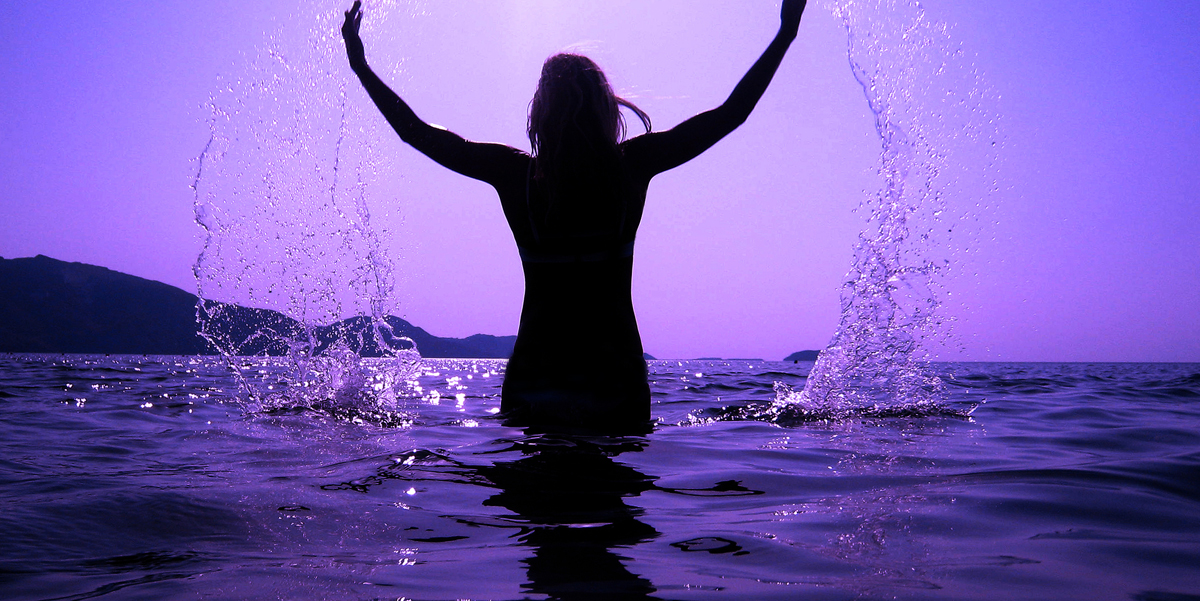 The personnel reports after my department heads went through their own hires and had their supervisors check their teams, were grim. Nearly five percent of staff members either had the shark emblem somewhere on their person or had expressed sentiments against the new guests. I feared opening my doors under those circumstances. The myriad of opportunities for any number of sabotage, from a bit of beef slipped into a minotaur’s dinner to activate his monstrous rage to the temperature controls being faulty in a Sasquatch’s room causing them to overheat, were staggering. I knew we’d be giving crash courses on supernatural creatures and their ways, something that filled countless volumes of etiquette and research. Some of that was even shared with humans in academia. I smiled fondly thinking of a dragon researcher getting to meet one for the first time, rather than relying on lore and fossils.

We’d get through this. We had to. I trusted that we would. Already I had some of my favorite recruiters scouring the world’s best casinos and resorts looking for talent I could lure to my island. I’d spoken with my contacts, asked my friends to keep an eye out, and most of all, expected that things would work out. I was the Goddess of Good Fortune. They’d work out in my favor, I was sure.

The getting there though would take its toll. I sat in my gazebo, where I did most of my best thinking, and watched the koi play in their pond. They knew nothing of the strife beyond their blue heaven. Heaven. That got me to thinking about Laddie and the other ghosts. They’d never see whatever that place looked like in their own mythologies. They roamed the oceans, probably more at home there than they would have been in heavenly afterlife, and did what? I didn’t know. My heart ached for my Laddie. Aggie knew little of our relationship. I’d spoken of him a few times, but mostly Aggie went about his business these days and I took care of mine. The connection we’d forged over the past winter holidays seemed gone like a rain cloud dissipating with the sun.

I expected it, really. I knew his dreams of a life together, his talk about some kind of life in the Grecian hills outside of Olympus would be just that—a talk. I probably should check the property values on the place he bought and make sure that my belongings were slowly removed. I drew in on myself. My heart was breaking again. I’d known this would happen ever since Rota had called. It never failed to extract a price. This time, I feared it’d be more than I could pay.

And yet, I also knew I couldn’t refuse. I dangled my fingers in the water, sliding them across the aqua surface. A light breeze teased my hair, and the koi swam to the top of the pond and nibbled at my fingertips, expecting food. I laughed at their antics and wished this would be just another day.

I closed my eyes and clutched the seahorse pendant in my right hand. “I’m sorry,” I whispered. “I’m so so sorry.” Breathing deeply I stood and walked from my villa to the beach. I followed the sand, felt its warmth as grains slipped into my sandals and between my toes. I stopped at the urn buried half-in, and instead of a gold coin, I dropped a single object.

A white knuckle bone. My Laddie was needed once more.

My attempts to reach Aggie remained in vain. Unlike many of the other deities, he lacked a voice mail, an email address, some kind of contact. He relied too much on the old ways, which was one of the reasons why my consort and I remained parted so much of the time. And yet, the need to explain the situation to him, to tell him what I had to do weighed on me.

He might not even understand. He hated Rota. He hated what that magical isle did to me every time I had to visit, every time the council called. He wondered why the Council of Good Fortune even needed to be formed in the first place. Let mankind create their own fortune. Since they turned from the gods, let them rise or fall on their own merits. He understood, of course, the folly of this. That today man rose or fell on the whims of others, on structures and societies that refused to value even a single human life if it meant taking something from another. I pointed to hundreds of years of history in an attempt to show him that humans could no more control the distribution of good fortune than I could force a seed to sprout. He focused on the plants, on those who tended the land, feeling as if they were somehow superior to those who toiled in commerce. I’m sure Minerva would have had a few words to say to him about that.

And in the end, it wouldn’t matter. Not what Aggie thought. Not what anyone thought. The old ways were long gone and people had moved on from the gods. They worshiped themselves these days, twisting holy words and holy men to mean whatever they wanted it to mean. In doing so, they warped things beyond all comprehension. I was getting philosophical again. I was falling into that trap more and more these days. I needed to focus on the future, on what we were doing, because if I didn’t, the war would be lost before it even started.

I stared at my computer the numbers on the spreadsheet a blur. Resumes poured in for open positions. We blocked off one floor for the quarantine of new staff members. We normally provided a week of orientation and that could be done through the consoles in their rooms. I opened the next resume. This one had already passed some of our internal reviews and looked promising. I put my stamp of approval on it and looked at the next one.

“I liked you better on the deck of your ship, the wind in your hair, Lady Luck.” Laddie’s brogue washed over me like a refreshing summer shower and I smiled as I turned around.

I gasped at the sight of him. No more skeletal bones and green glow, he stood before me, a flesh and blood man with a neatly trimmed red beard and his unruly devil-may-care hair. He wore a tailored suit that appeared designer and polished Italian leather shoes. “Laddie?” My emotions caught in my throat. I knew they’d be bringing him back for what he had to do, but to do so in such delicious detail it reminded me of all the nights in my captain’s quarters. “They did it. Oh my luck, they really did it.”

“Aye. They did.” He strode forward. “Times have changed, haven’t they?” He gestured to my office. “I saw your gambling floor, but that looked familiar. New, yet all the same from what we knew. This though. This really tells the story that we’re not sailing a pirate ship anymore and rogues of a different kind rule.” He stopped next to my chair. “I’ve missed you, Lady Luck. I’ve missed you mightily.” He cupped my cheeks and bent down to press his lips against mine. Aggie forgive me, because I returned the kiss just as fervently, holding him for a moment I never thought would come.

“Oh!” Minerva exclaimed. “I didn’t know you had company.”

I pulled back, startled to be caught in such a compromising position in my own office. “It’s okay, Minerva.” I turned my chair, though Laddie remained by my side. “This is Minerva, my assistant. She’ll be working with us. And Minerva, this is…” I paused not knowing what to call him in this new, uncharted world in which we found ourselves.

“Lad O’Bailey. I’m consulting with the Lady Tyche on her new venture. Pleased to meet you.”

“Welcome then, Mr. O’Bailey. I wasn’t aware we were bringing on anyone new, but if Tyche approves of you, then so do I.” Minerva held out her hand for him to shake.

Laddie, in his usual charming fashion, lightly touched it and lifted it to his lips. He brushed a kiss across the back of her hand before releasing it. “Oh, Lady Tyche approves of me. That you can be assured of.”

Minerva arched an eyebrow at me, and a grin curled around her lips. At least I knew Laddie wouldn’t draw her eye and we had work to do.