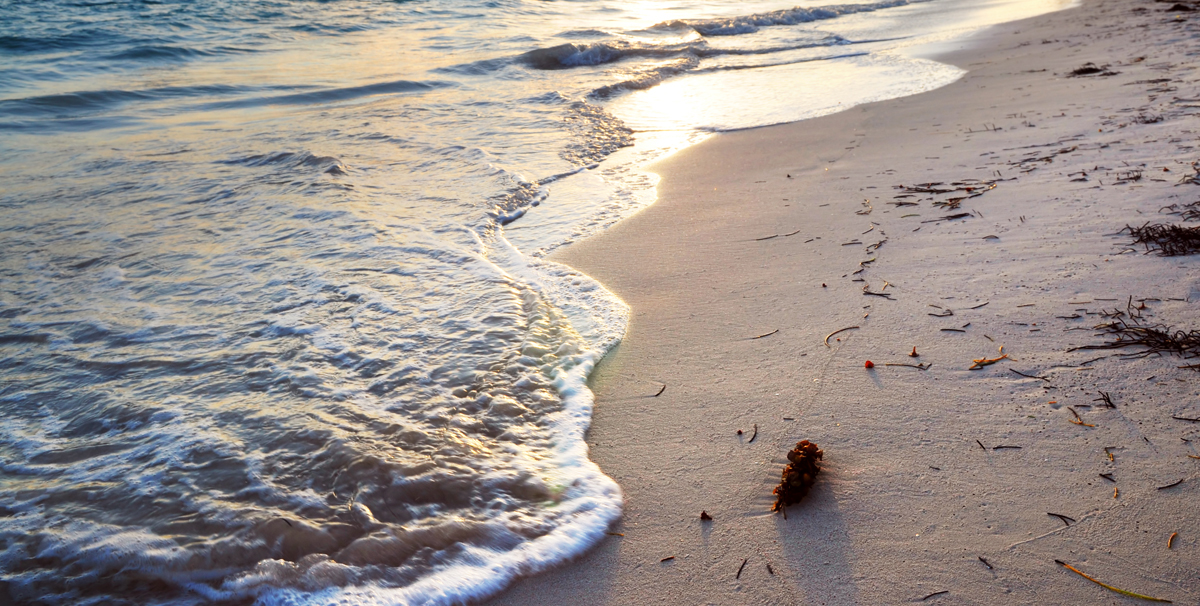 I toured the wing we’d reserve for supernatural creatures, noticing the reinforced doors and extra soundproofing. In several suites we’d rearranged pictures and furniture to make room for those with large wingspans and on the top floor, we actually increased the ceiling heights by a foot in a couple of rooms for those with tall horns. Along the door in each room a set of rules behind plexiglass hung as a reminder. No magic. No manipulation. No murder. Mostly things that every supernatural learned early in their lives, but some forgot.

Someone moved behind me. I turned, not expecting anyone to be nearby. I turned, surprised to see Grace, head of medical and support standing behind me. “Can I help you?” I asked.

She nodded, her eyes wide. “I think we have a problem.” She gestured into the room I’d just left. “We need to talk.”

“Is this something that we should go back to my office for?”

Grace shook her head, worry in her expression. “No. We need to talk now.”

“Okay.” I used my universal card to open the door, then held it while we entered. The door closed behind us, and thanks to the new improvements, I knew there wouldn’t be any way someone could hear from the hallway. “Sit. What’s up?” I pointed to one of the chairs in the seating area. She sat and I took the chair next to her.

Grace fidgeted. It wasn’t like her to clasp her hands on her lap and squeeze her fingers together. When she met my gaze again, her lower lip trembled. “I have staff who don’t want to treat the supernaturals. I held a meeting with them and explained that we would have some new guests arriving with unique needs. We would ensure they were fully prepared for these needs and properly educated before the guests arrived. After the meeting ended, several of my top employees walked up to me and said they weren’t comfortable. They would be tendering their resignations if this happened.” She drew a deep breath. “I feel like I failed you, Tyche. I should have been able to convince them.”

I smiled kindly. “You haven’t failed me, and in bringing this to me now, rather than keeping it under wraps, you’ve done a greater service to Par Impar than you know.” I knew this would happen. “We will need to post the open positions immediately. Do you want me to talk to them?”

“I don’t know that will help. I’ve never encountered this before. When I hired my staff, I made sure to discuss with them the importance of treating everyone. We’ve had internal bias training and gone through everything we’ve needed to do to ensure a fair and safe environment for our guests. I guess I am just kind of in shock here.”

“It’s understandable, you know. I find that many humans struggle to overcome their biases, but in the end they can say “we’re all humans” or “we’re all just people”. Take the people part of out if it and things get a little confusing for some. Have you taken any action against them?”

Grace shook her head, looking improved as we spoke. “I’ve noted it in their files and reminded them of our department policies and procedures. I’ve also let them know that should they refuse to treat someone it would be a disciplinary issue and what the consequences would be. Each one of them said that they’d walk before that happened.”

“Then, as hard as it is to lose any member of our staff, I think we know what we need to do. I’m sorry, Grace. This is never easy. Is there something that I can do to help? Do you want me there?” I asked again, thinking that this was probably more than she’d ever done. Normally our staff appreciated the environment, appreciated the way that we gave autonomy and let them handle things. This, though, refusing to treat someone, was beyond the pale.

“No, I’ll take care of it this evening.”

“Before you do, I’d like a list of the names. For those who were living on site, we’ll need to ensure the proper termination agreements are in order and that they’re booked on first available flights. As much as I hate to say it, perhaps when faced with the repercussions of their actions, they’ll see what they’ve done.”

“I doubt it but thank you.” Grace stood. “I’ll make sure that you have the information within the hour. I better get to work.”

“If you need to talk, please find me. I know this is difficult.” I waited until she left, then stood and followed her. My tour of this wing was over for now. I went to my office and within minutes the list of names arrived. I set to work and looped Minerva in on the situation. She solemnly gave the order for housekeeping to visit them and get an inventory of the rooms, including any damages, and then set to work helping me book flights and posting the jobs. Within a few hours it was done, and I’d sent five members of my staff packing because they didn’t want to deal with supernatural creatures. I wondered how many more and just how badly I could have misjudged those who worked for me. Grace wasn’t the only one in mourning. I mourned too because honestly, I’d thought better of the people whom I’d hired.

In the Seahorse Room, I looked around the table at Minerva and my department managers. I’d called this meeting after we’d taken care of Grace’s employees, deciding that we needed to discover any others who felt the same way. It felt like a purge. I hated it.

I explained the situation the best I could. Advised them to look out for people in their own staff who felt the same way. In the end, a somber mood reigned around the table. “I never imagined,” Samuel said. “I’ve talked with my guys. We’ve been making the preparations requested. I’ve heard a few off-color jokes, but I never imagined that it would run so deeply. I mean, sure, no one knew that such creatures existed out of legend and stories. Something to have a good scare with and then remember we live in the real world. Except, what we thought was the real world has had such creatures after all.” He shook his head. “It does take some getting used to.”

“Has anyone heard of the Shark Society?” Juliet asked.

Instantly I perked to attention knowing Kairos’ agents used the shark as their symbol. Eat or be eaten, they claimed. “I know that’s the symbol of those who seek to harm others.” I checked the files on my laptop and projected an image of the pendant onto the white board. “Has anyone seen this symbol among their staff?”

Juliet turned pale. “Yes, my shark keeper has that tattooed on his arm. I thought it was just a cool tribal shark.”

“It’s something more. It’s a sinister mark. Damn. We’ll need to find out where he got that tattoo. It’s possible he doesn’t know it’s meaning. I’ve seen that happen before and I don’t want to jump to any conclusions.” The problem is if those agents were indeed infiltrating the resort, I’d have hard work to cut them loose and clean everything up again. And it was work I didn’t want to be doing right now. Not when a veritable war hovered on the horizon and I had to prepare my staff to make Par Impar as safe as possible in the maelstrom to come.

“Why here? Why now?” Samuel said. “I mean look, I know, the things that happen don’t often choose their place or the people involved. And good people must stand up to bad things that happen. But why Par Impar? We were the carefree, happy go lucky resort that seemed to be the most popular in the islands. Forget the rest of them. All-inclusive and television commercials, and in the end it was all just mediocre food and mediocre staff trying to make spoiled tourists happy. We were more than that. It’s why I came to work here. I’m not doubting what you’re doing or your leadership. I just wonder…why?”

I stared at Samuel because that had been a question, I’d asked myself. When I finally arranged to leave Rota, to leave the Council in person to come back here, it’d come at a high price. I didn’t even know the full extent of it yet. “Just because I’m a goddess doesn’t mean I can control everything,” I told him. I told all of them that. “I know we’ve done good work. You’ve done great work. The focus on that work isn’t changing, just who we serve. There will still be tourists and people who come looking for the kind of lucky good time that only Par Impar can provide. I don’t expect that to change. Just, know that we’re doing it now in service of something higher than a vacation. In service of something better than distracting people from their lives.” I shook my head. “You don’t think I’ve asked myself this question a million times since last October? I knew then things were changing. I think you also knew then that this wasn’t, and never had been, an ordinary resort. We’re all going to have to make some tough choices moving forward. Who do we want to serve? What do we want to do? Each of us will have to decide that for ourselves. It can’t be forced, and the answer is going to have to come from the heart.”

Everyone around the table nodded and I knew for what was to come, I had the best team at my side.