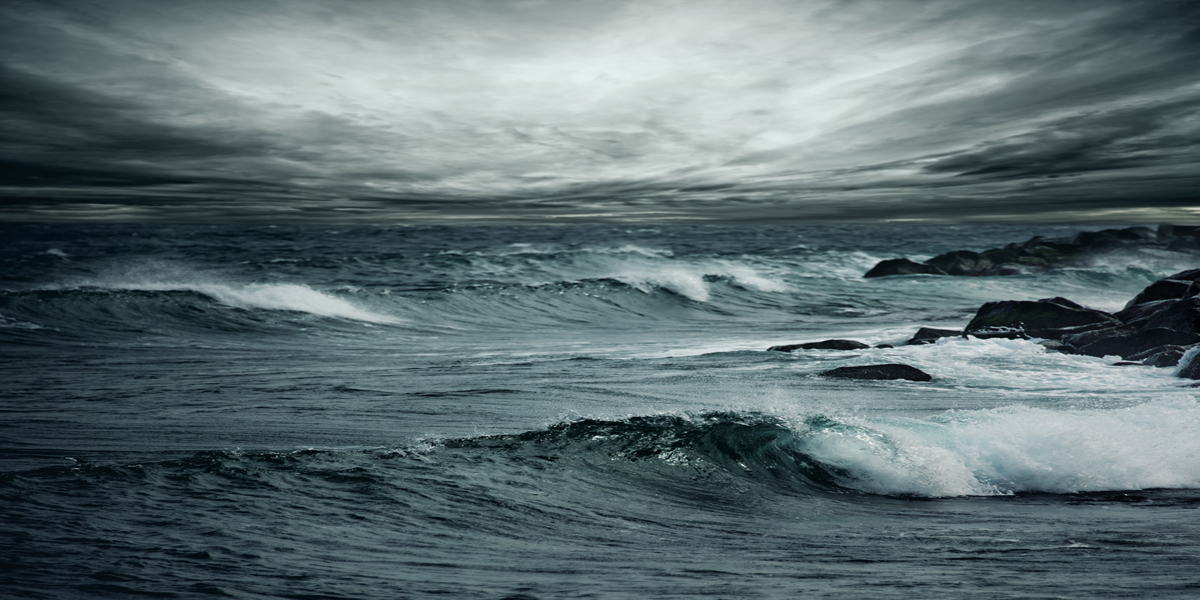 I walked among the sleeping bags and piles of blankets on the gambling floor. With the shutters closed, the only lights came from cell phones or our emergency lights. We kept the generators running, using them to keep the coolers going, so things like baby formula and some fresh food wouldn’t spoil, as well as the emergency lighting on stairs.

The building shook. As a deity, very little would harm me, and yet, I quaked in my sneakers at the wind howling past walls and around the property. I ascended the stairs to the second floor balcony, where the ham radio operators had set themselves up with devices and wires, which were completely foreign to me. When the storm showed that it would make a near-direct hit on Par Impar, one of my grounds crew told me to have every guest and staff member with a boat bring in their marine radios and batteries. We’d need them for communication and he’d been right.

My cell phone flickered, the battery reading low.  We’d endured this storm now for nearly thirty-six hours, and though I had assurances it would be gone soon, I tried to reach out to Poseidon. He didn’t answer. Whether he was too busy dealing with the effects of Dorian elsewhere, because Par Impar certainly wasn’t the only place impacted and probably one of the places better able to withstand the onslaught, or chose not to answer, I didn’t know.

“Anything?” I asked one of the ham radio operators.

“Hard to get through.” The older gentleman pulled one side of the headset away from his ears. I heard a static-y crash–lightning. “I think everyone’s riding it out. It’s not good out there. What I am hearing are distress calls. Lots of them.”

“Thanks. Please let me or a member of my staff know if you need anything.”

On the casino floor, a baby wailed. I didn’t blame it really. My beautiful villa may be so much rubble by now, and curling up in my office and crying at the devastation hitting my beautiful island sounded like a really good option. Just not a helpful one.

Minerva stopped by my arm. “Reports from all department heads are that things are holding. The animals are still safe in the caverns. We weren’t able to cover all the aquariums.”

I nodded. My golden koi had been the last to be covered, but if the tarps and sandbags didn’t hold, over their plexiglass cover, they would die with the salt water deluge.

The eye had passed. I held onto that knowledge with everything I had. No matter what happened, we were, hopefully, on the backside of the storm. Too often, that was the more damaging side. The sound of something tearing sounded overhead, filtered through several floors of rooms. I turned to Minerva. “Was that what I think it was?”

Her eyes went wide. She nodded.

“I’m going to go up. Go back down to HQ. I’ll be there as soon as I can. This has to be over soon.” My voice rose, and I took a deep breath to calm down. I was a goddess, damn it. I shouldn’t be this freaked out over a storm.

Minerva remained rooted to the spot.

“Go!” I ordered, letting just a little bit of my god power flow. “I’ll be fine. I promise.” And before I lost my nerve, I turned and headed for the stairwell. If that was the roof, we might be doomed.

“Oh Poseidon, where are you?”